Languages at Barfield, by Mrs Taylor, Head of Languages

Languages at Barfield, by Mrs Taylor, Head of Languages 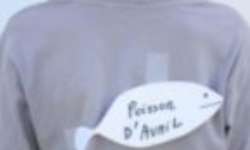 At Barfield we have the amazing opportunity to learn languages from Nursery onwards.

I fell in love with languages whilst at school; no one in my family spoke another language but that didn't stop me from wanting to learn languages at university and I am so glad I did!

Languages in our school are learned through the use of song, stories, mime, actions and a variety of media in the Lower School as well as the more formal methods of learning the four skills once the children reach the Upper School. The receptive skills of reading and listening are learned alongside the productive skills of speaking and writing, all of which support learning in our own language.

Variety is the key when learning a language and for that reason we do not use one scheme or book but explore the language and its links to English through a range of media and subscription websites. We do, of course, do lots of speaking and listening so that even the youngest children understand that speaking in another language is accessible to all and much of each lesson is conducted in French. As the pupils’ proficiency increases, we use various forms of written media, including books, to enhance their understanding. In this way, pupils become able to manipulate the language they have learned so that they can generate new language with confidence and be comfortable with volunteering answers even when they are not sure that they are correct.

Some of my favourite moments are when children make links between what they have learned and the world outside the classroom. They might suddenly realise that the manger which is so prominent in the Christmas story actually comes from the French word manger - to eat, or that Beaulieu in Hampshire derives from the French words beau meaning beautiful and lieu meaning place.

Another important element of language learning is exposure to the culture of another country. We learn that La Fete des Rois (the arrival of the kings on 6th January) is celebrated with a galette des rois in which is hidden a fève (hidden trinket). We also explore the tradition of poisson d’avril where children attempt to stick paper fish onto as many adult’s backs as possible on 1st April. 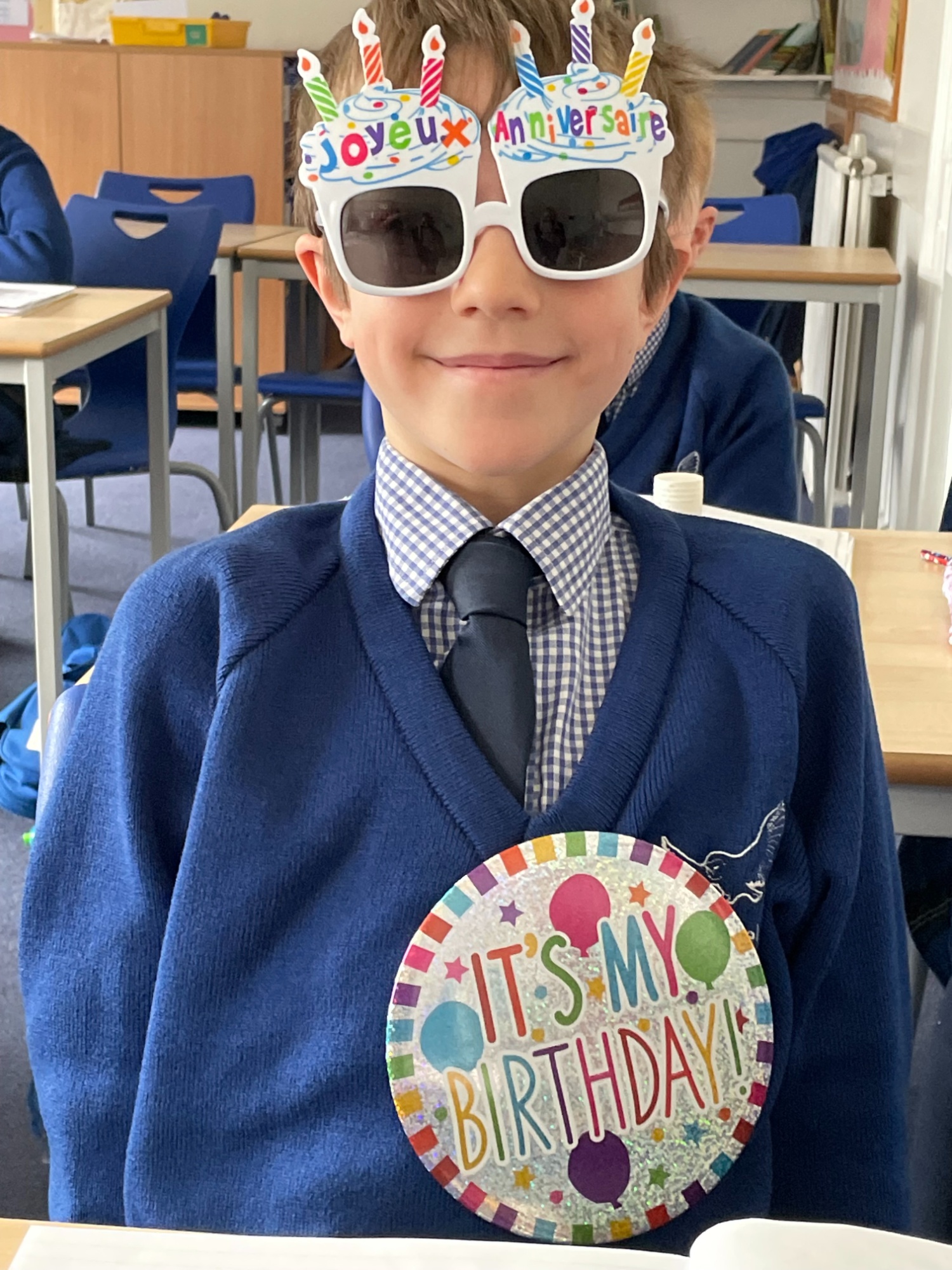 We are also fortunate enough (Covid permitting), to take our Year 6 pupils to France for a week of activities, all delivered in French, at the Château de la Baudonnière in Normandy. There, the children experience French culture, cuisine and customs in a safe environment, whilst also learning how to become more independent. Watching the children’s confidence when speaking French grow as the week progresses is a true delight.

We also recognize that it is really important that you learn to speak and understand other people no matter where they are from. Pupils in Year 6 are therefore offered the opportunity to take part in a Latin Club and pupils in both the Lower and Upper Prep school can also choose to join an after school club for Spanish.

Being able to speak another language really makes you stand out from the crowd and there are few places where an attempt to use the language of a country you visit is not welcomed.